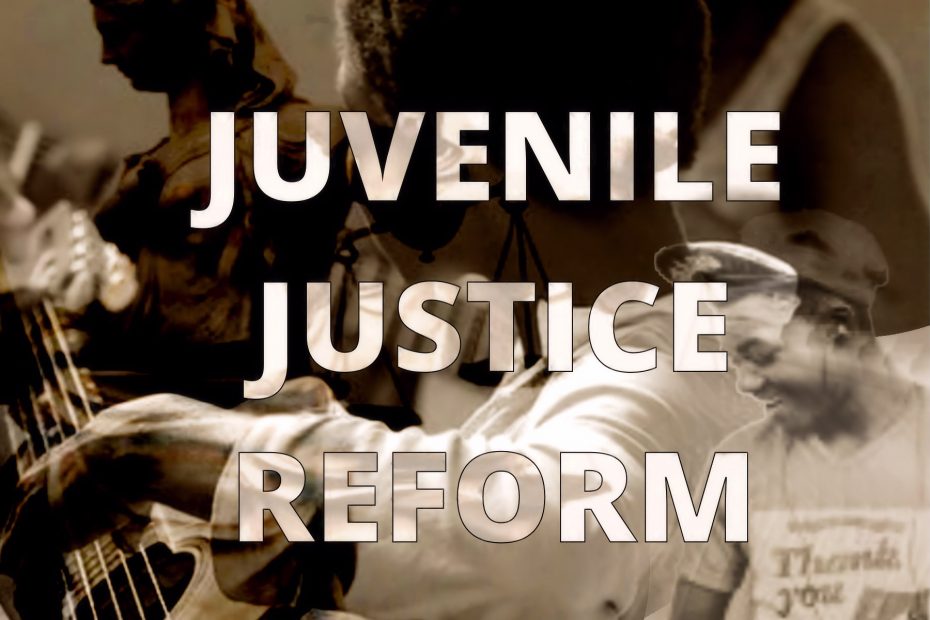 Dr. Surajit Khanna, a child safety advocate and an attorney partners with the New York-based IPG Law Group to provide solutions to juveniles released from incarceration. IPG Law Group recently implemented a new division to focus on children’s safety. The program provides a pathway for juveniles released from incarceration by working with underserved community partners.

This new branch is called the Division of Judicial Support and Juvenile Reformation Act. The division helps underserved juveniles be re-introduced into society by uplifting their hope and strengthening their place in the community prior to incarceration.

Dr. Khanna is dedicated to serve the children of underserved communities strongly believes in providing proper guidance and career to enhance the morale of today’s youth.

“Everyone deserves second or third chances in life.”

The division helps underserved juveniles be re-introduced into society by uplifting their hope and strengthening their place in the community prior to incarceration.

“All children, especially those of color, have a right to a life free of judicial abuse and intimidation. The time has come for us to create pathways for these children, who have been victims, to rise above and reach their full potential. This is the dawn of a new day.”

Every year large numbers of juveniles, who are released from the juvenile justice system in the United States, commit suicide. Others engage in criminal offenses that inevitably put them back inside the system. When released from incarnation, they have often lost hope in themselves. They do not know how to engage in their new world, so they return to a familiar life: selling drugs, assaulting people, and in most cases go back to their old gangs. The gang provides a sense of belonging.

IPG has partnered with organizations, where there will be on-the-job-training, counseling, and career development pathways. John Marques, CEO of Windsor’s Driving School, said “We will meet the needs of the community by engaging the young men and women in an endeavor we hope will amaze them and prove to them that they can be a contributing member of society. We look to provide a sense of accomplishment through graduation, job placement, and job security. We provide hope.”

The school has developed a new curriculum of music instruction to work with the adolescents participating in Dr. Khanna’s program (both on-site and Zoom instruction). Founded in 2019 in tribute to Jesse’s son Alex, who was an emerging singer/songwriter. Alex was deeply loved by his guitar students and families. He was lost in a tragic accident five years ago, yet his inspiring music lives on through the school. The guitar school has been able to fill a void from cutbacks in public school music programs. Many students had to give up their instruments when schools shut down for Covid, so the guitar school became a viable option for music education, continued learning, and social interaction. They supply all the instruments, metronomes, and school shirts for travel plus host events.

The newly formed division seeks to work with not only solution providers, yet also local officials, governors, state representatives, and senators. “We all have a role to play in helping these young men and women,” states Barima Yeboah, Division Head of IPG Law Group, “It is imperative that we help them find a way back into the fabric of our communities.”